To have the optimal experience while using this site, you will need to update your browser. You may want to try one of the following alternatives:

Storm Cleanup and Drying in Phoenix 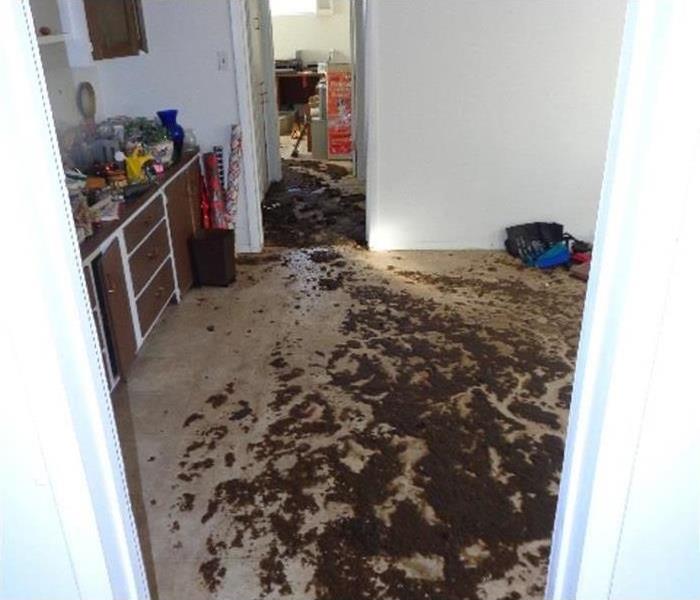 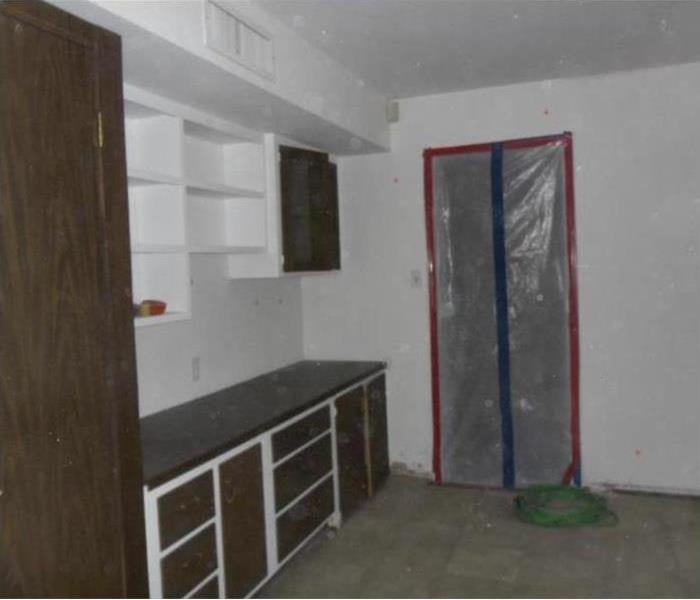 The mud and silt carried in with a strong current of water were deposited on the floors of this house in Phoenix. This is a contaminated mixture of groundwater,... READ MORE 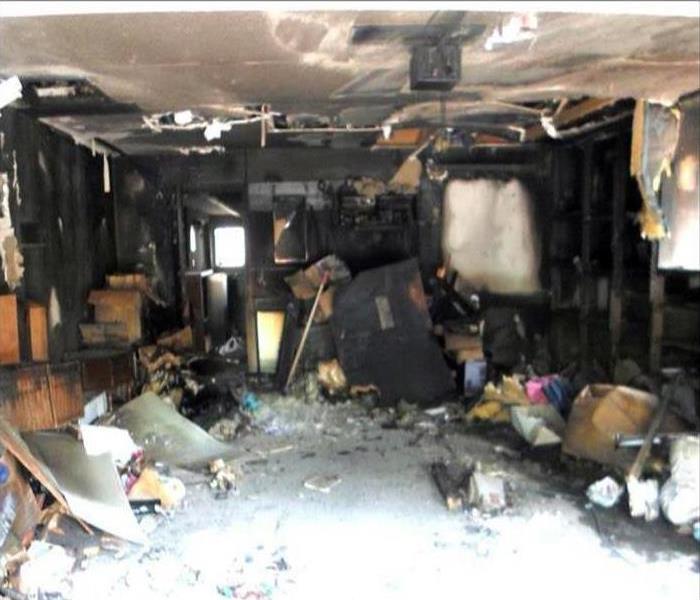 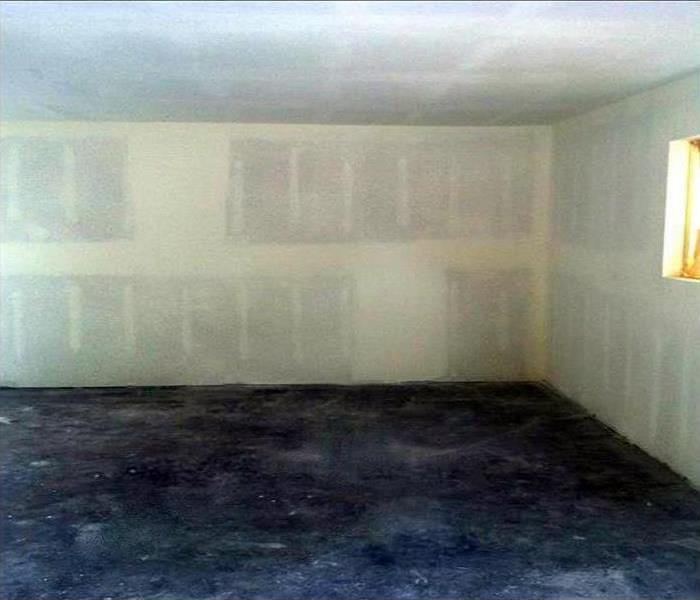 After a fire in your Phoenix home call the professionals at SERVPRO. We know a fire can occur at any time and we are standing by 24/7. Our technicians will arri... READ MORE

Fire Charring in a Phoenix Attic 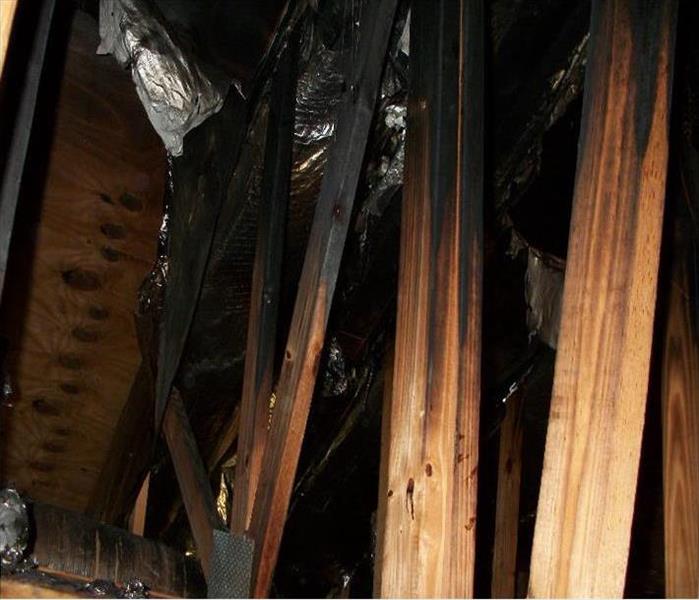 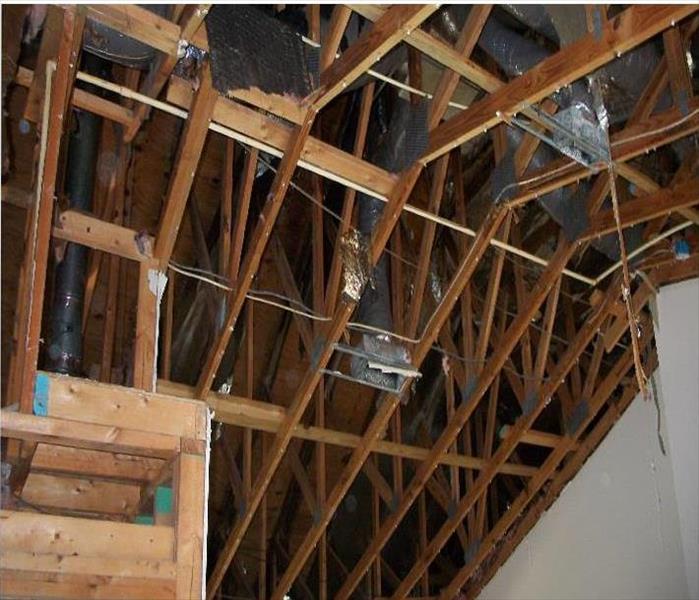 Here is another example of Why many homeowners rely on SERVPRO when fire touches their homes in the Phoenix area. A rapid response to the structured by our SERV... READ MORE

Phoenix Fire in a Bathroom 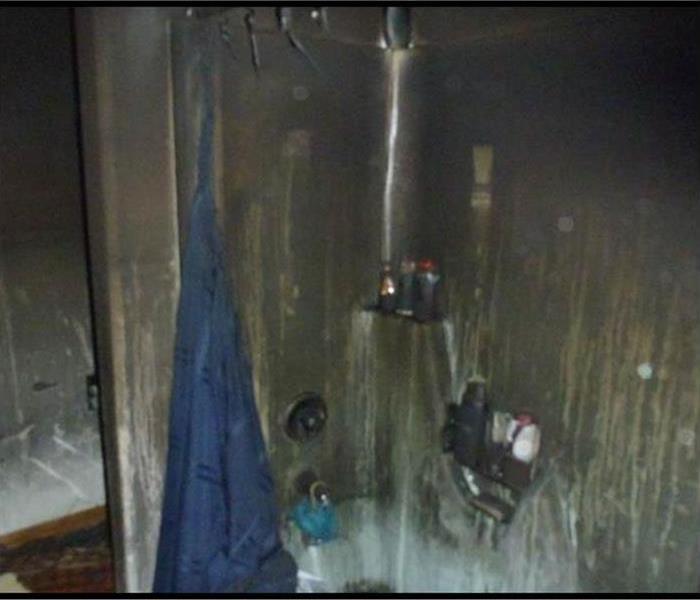 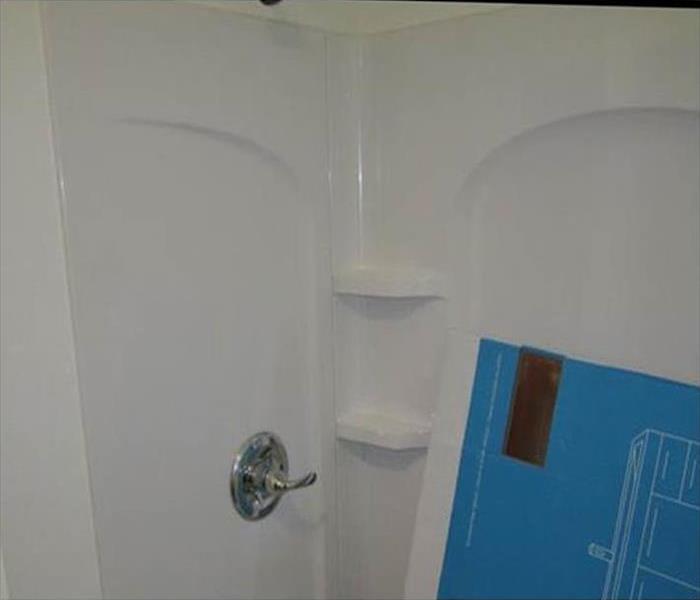 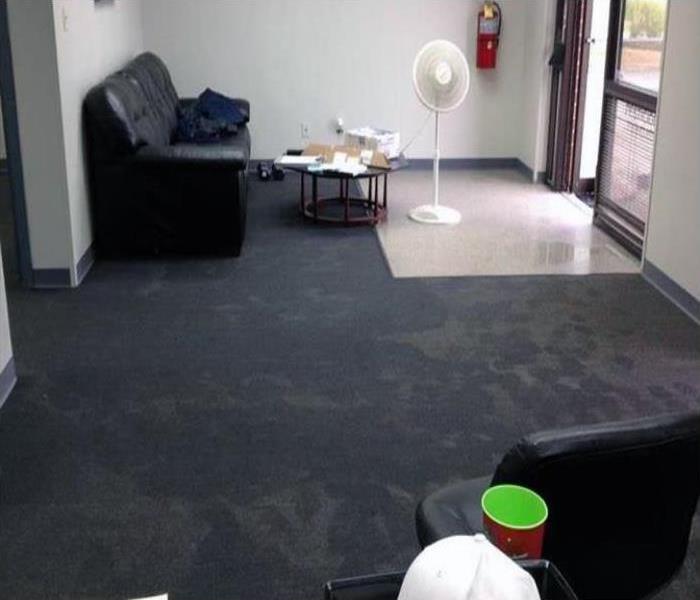 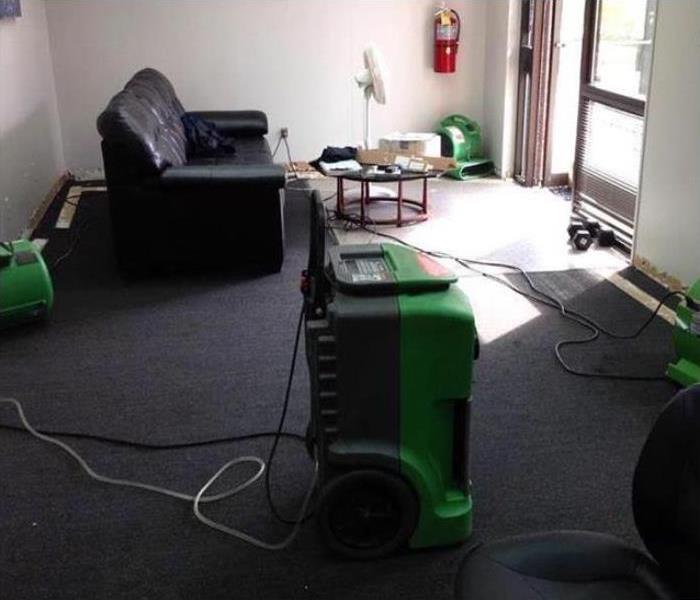 A water damage disaster can cause major problems for your business. You need help from a restoration company that is ready 24/7, locally owned and operated, and... READ MORE 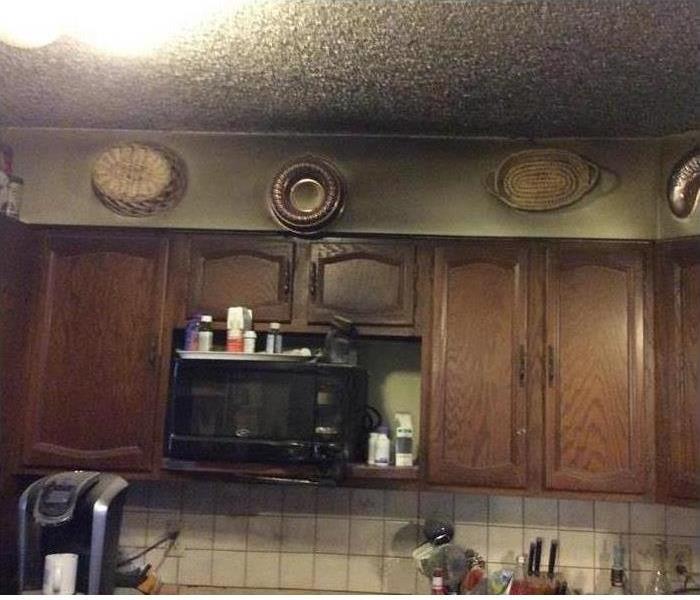 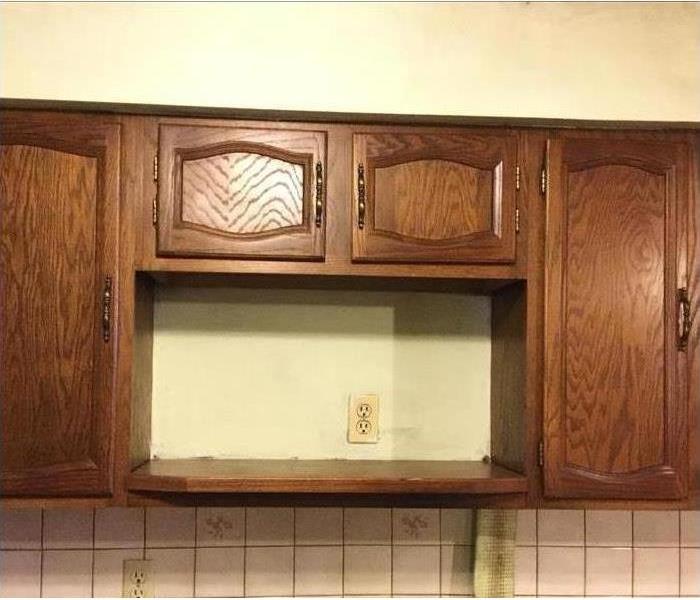 Fire damage to kitchens like this one in a Phoenix home’s kitchen are far too common. Generally, they are not structurally damaging because homeowners typ... READ MORE

Fire Damage from a Stove in a Phoenix Home 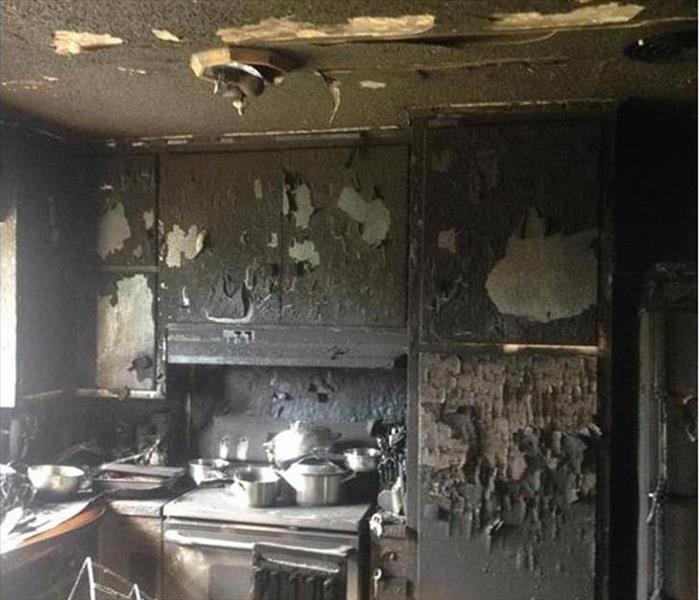 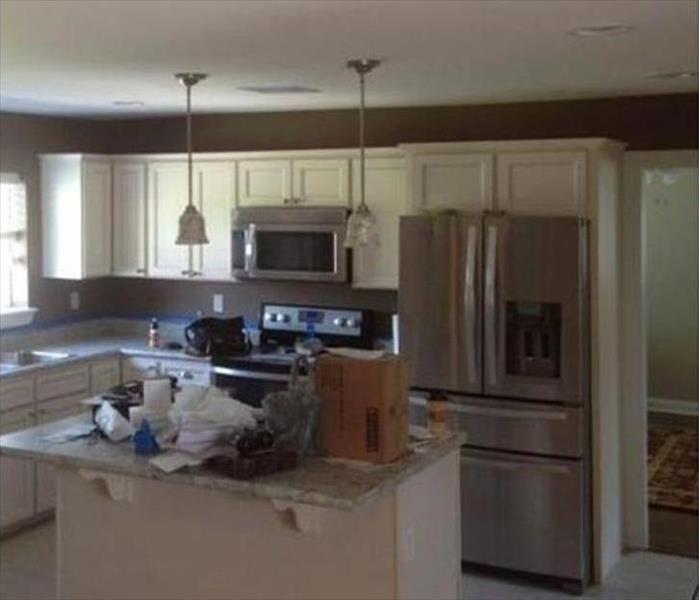 Kitchen fires are an everyday happenstance in the Phoenix area and all parts of the country. We understand how distraught homeowners become when they see their ... READ MORE 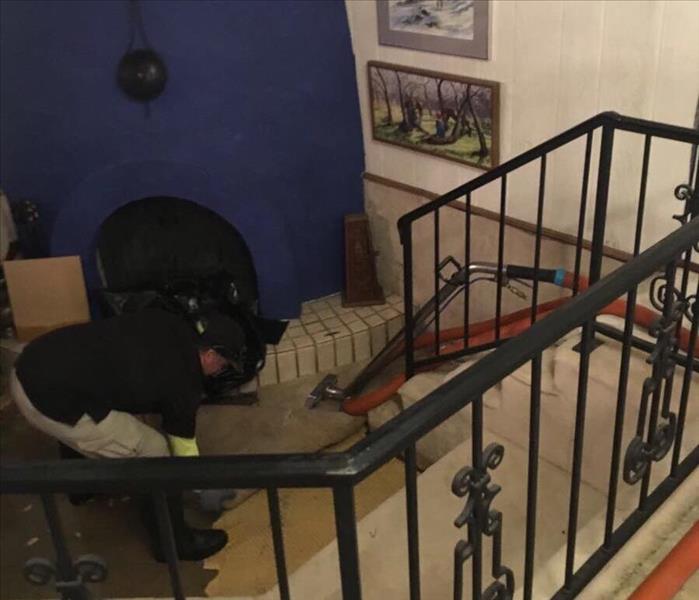 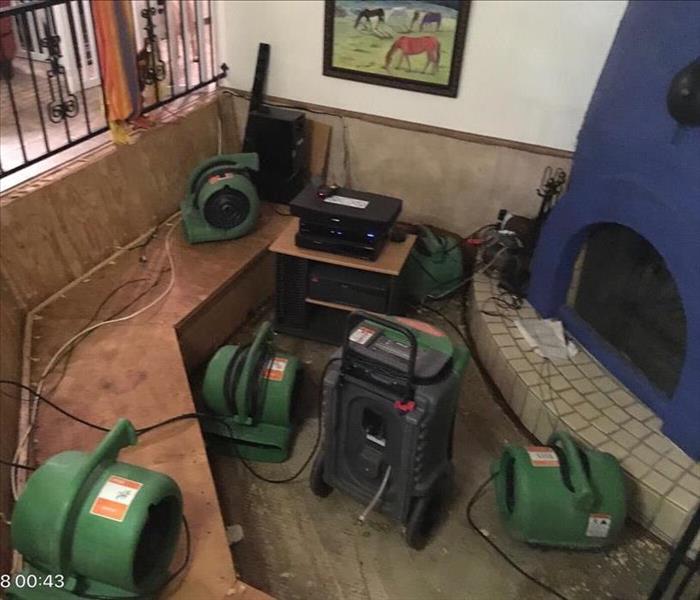 The family fire pit area in this Phoenix home got out of control requiring a strong dousing with water to extinguish the flare-up. The smoke damage was minor, b... READ MORE 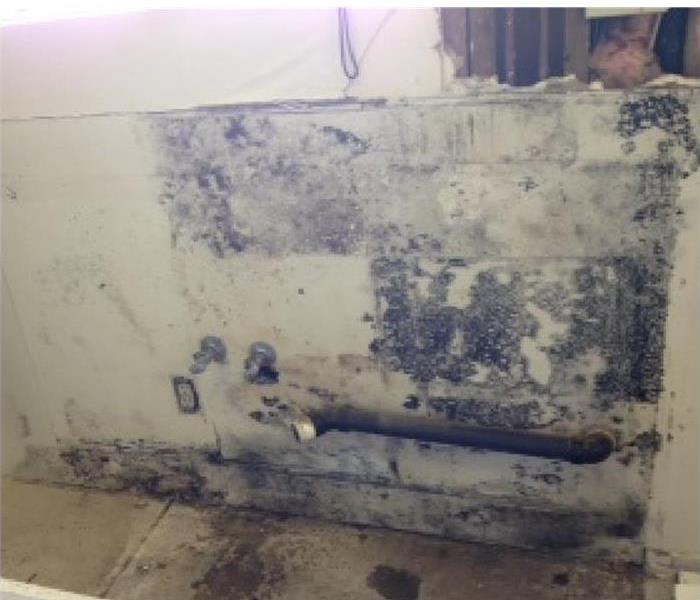 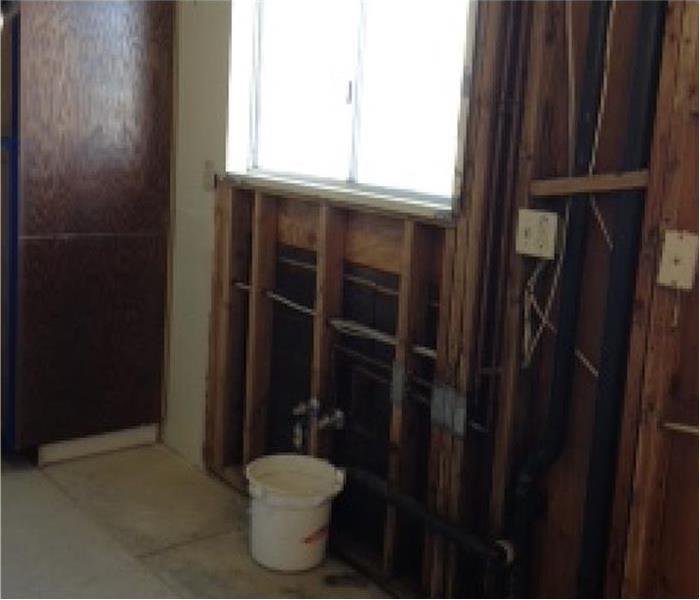 Quite often a water leak can go undetected in a Central Phoenix kitchen. The steady drip eventually allows the buildup of moisture to encourage dormant mold spo... READ MORE 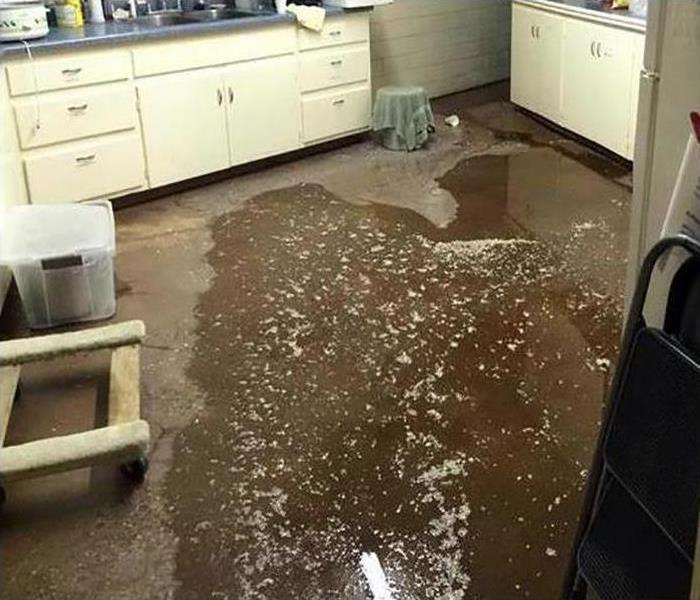 Storms do not wait, and neither does the team SERVPRO of Central Phoenix. A fast response is crucial to storm and flooding damage because it lessens secondary d... READ MORE

View Older Before & After Photos